One Midland, TX oil and gas operator used JOYN to enable its field operators to do more with less resources, cover more ground in less time, creating $50M in increased cashflow for the organization.

For one Midland, TX oil and gas operator, dependencies and delays caused by legacy software were creating problems that were hard to recover from. When a well producing 1000 barrels a day was distressed, it would face two to three days of downtime before field managers could attend to it. That’s up to 3000 barrels lost with every interruption.

Along with the costs of well downtime, there were also hidden expenses with legacy software stemming from a slow return on investment due to extended implementation, and constant maintenance fees despite a lack of new features or functionality. Every year, this organization was paying for the same legacy platform that was filled with bugs and was missing modern innovations.

But with JOYN, this business was able to turn it all around.

By equipping its team with JOYN, this business enabled field managers to cover more ground in less time, saving each person up to three hours in an eight-hour shift. This helped operators reduce downtime of distressed wells from days down to hours, creating significant savings on administrative costs, while boosting revenue at the same time.

Another bonus this organization found with JOYN was an instant reduction of software licensing fees. Previously, this production company was dedicating 20 percent of its budget to enterprise licensing fees alone. It was costing them a small fortune to keep things running, and because the simply didn’t know there was a better way, they were stuck with a high-maintenance, on-prem tool with diminishing returns.

Fortunately, with JOYN, this organization now has a platform that devotes the majority of its resources to new product development, so it continuously delivers new innovations to improve oil and gas production. And because it’s a true software as a service (SaaS) solution, you won’t have to worry about maintenance, software compatibility, or even updates, because it’s all handled for you.

Because these cookies are strictly necessary to deliver the website, refuseing them will have impact how our site functions. You always can block or delete cookies by changing your browser settings and force blocking all cookies on this website. But this will always prompt you to accept/refuse cookies when revisiting our site. 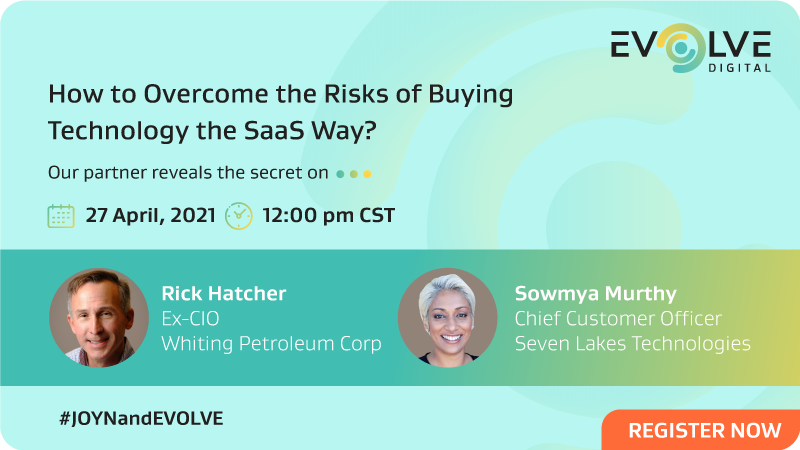 Your ROI Report will arrive in your inbox shortly.

Make money while you sleep.

Increase your revenue by investing in a partnership
with Seven Lakes Technologies.

As a partner, you can choose to make royalties by referring qualified leads or co-sell with Seven Lakes to grow your business exponentially.

Thanks for showing interest in our opportunities and sharing your details.

Our team will be following up with you soon with the next steps. 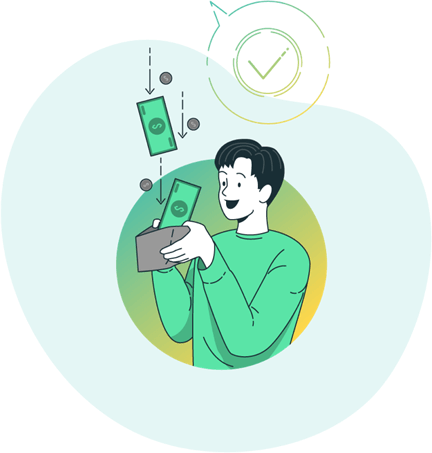 We appreciate you taking the time to share your feature request with us.

Thank You for subscribing!

Email to a Friend

Get Ready for the JOYN Oil & Gas Production Trial

Reasons why you should switch to JOYN Oil and Gas Production solution:

Register now and you’ll qualify for up to 50% pricing discount from what you paid for your current legacy production system.

Thank you for registering for the JOYN Oil & Gas Production trial coming on January 12, 2021. We can hardly wait!
You have locked in your exclusive annual all-inclusive introductory pricing at .. We can hardly wait for you to get started!