How does this release benefit our customers?

Production accountants wanted the capability to change master data attributes, yet keep track of those changes and view them by the date-effective. We developed the capability to save the master data core-attributes for assets by effective dates and allow user to use these attributes for the dates they were effective on. This gives the users the flexibility of changing the attribute values and also the ability to track and view/use those changes for by their effective date ranges for allocations and reporting.

Production Accountants sometimes need to setup the Unit of Measures (UOMs) for products in Metric units instead of the Imperial units. We developed the capability where the UOMs could be changed for Joyn O&G Production software and this can be defined for each product being allocated i.e Oil, Water, Gas. This allows the production accountant to use their own UOMs instead of being stuck to one commonly used UOMs, such as Imperial system, and all the allocated volumes would be generated with the configured UOMs.

Production Accountants need an automated of generating Form 8 purchaser authorization report for North Dakota regulatory compliance. We developed the capability to automatically generate the North Dakota Form 8 report. This would reduce the time and effort taken to generate this report for the production accountant, for all the purchasers and transporters on their assets, eliminating the need to do this manually.

Because these cookies are strictly necessary to deliver the website, refuseing them will have impact how our site functions. You always can block or delete cookies by changing your browser settings and force blocking all cookies on this website. But this will always prompt you to accept/refuse cookies when revisiting our site. 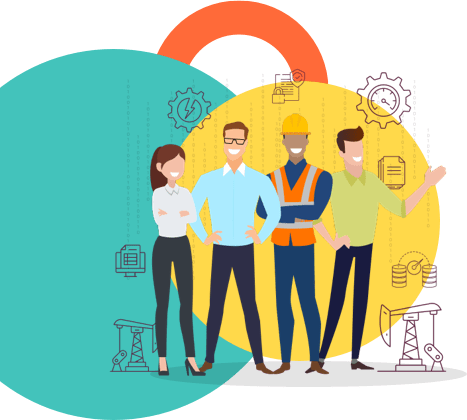 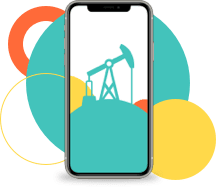 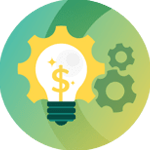 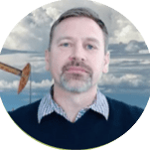 How to accelerate oilfield production while saving on operations cost? 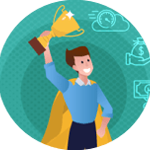 Accelerated Path to Value with SaaS in Oil & Gas – the Making of a Hero’s Journey. 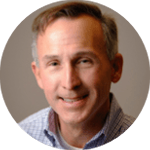